The title may be a bit grim, but this review shouldn’t be!

I don’t consider myself a big reader of short stories, which is something I’ve been making an effort to change. And I’m glad that I am because I’ve been discovering little gems including this one, Bit Grim, Isn’t It?, by Christopher Galvin.

Galvin did approach me and request a review of this collection in exchange for an honest review, but I noticed it was 99p on Kindle so decided to download it (honest review still included) and it was definitely more than a bargain at that price.

From the Back Cover…

A rope that goes on forever, a dark and sinister apartment block, a morally conflicted orc and a strange initiation on Halloween night are just some of the tales that await you in Bit Grim, Isn’t It?

The title for a start, it sums up the collection well as these stories do fall on the side of grim while also maintaining a sense of humour (in the majority of them that is). There’s also a nice mix of tales here, which meant I never knew what to expect next – would it be a straight forward horror or something with a twist? Something unexplained and weird or something more bittersweet?

The writing is strong and flows well, and the stories are accessible even to those who may not consider themselves horror fans. Galvin also takes this as an opportunity to experiment with grammar and structure; he uses short, sharp one line sentences to set the pace when needed. There were times this was arguably overused and could be polished up, but overall was effective in a few of these stories and ensured the tone was set for the reader.

One or two of the stories felt unfinished to me – I understand that ambiguity can add an interesting layer but I think there was a need for more details in some cases. I also think some people may guess the twists early on – but that shouldn’t detract from the enjoyment as a whole.

This wouldn’t be a collection I would recommend to hardcore horror fans, as although the majority of stories are a bit grim, they don’t pack as much punch as other horror.

Bit Grim, Isn’t It? by Christopher Galvin is a strong collection that the majority of readers should find interesting, fun, and, well, a bit grim! 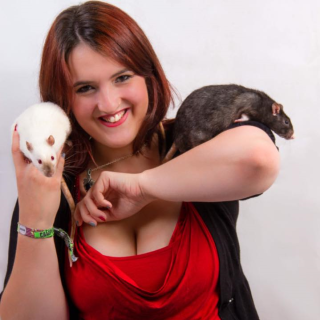 Not to be taken literary. I'm an ex-literature-student, wannabe-writer, feminist-attempter, book-eater, horror-buff, mixed-bag with pet rats. Please feel free to check out my blog for reviews on horror books, a series of essays on the Splatterpunk genre and the odd random post. 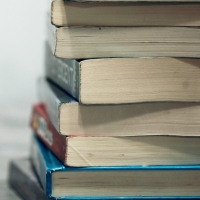 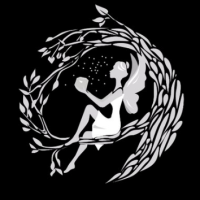 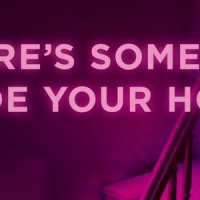 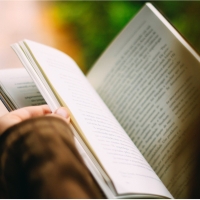 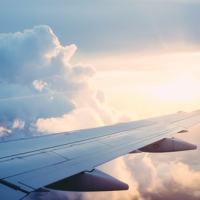 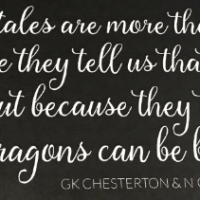 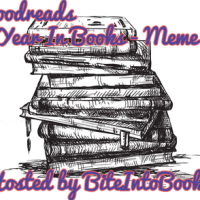 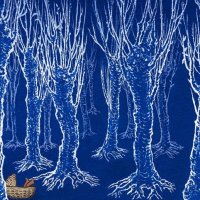 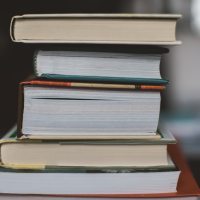 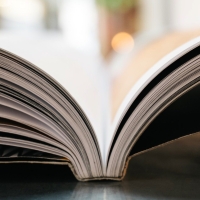